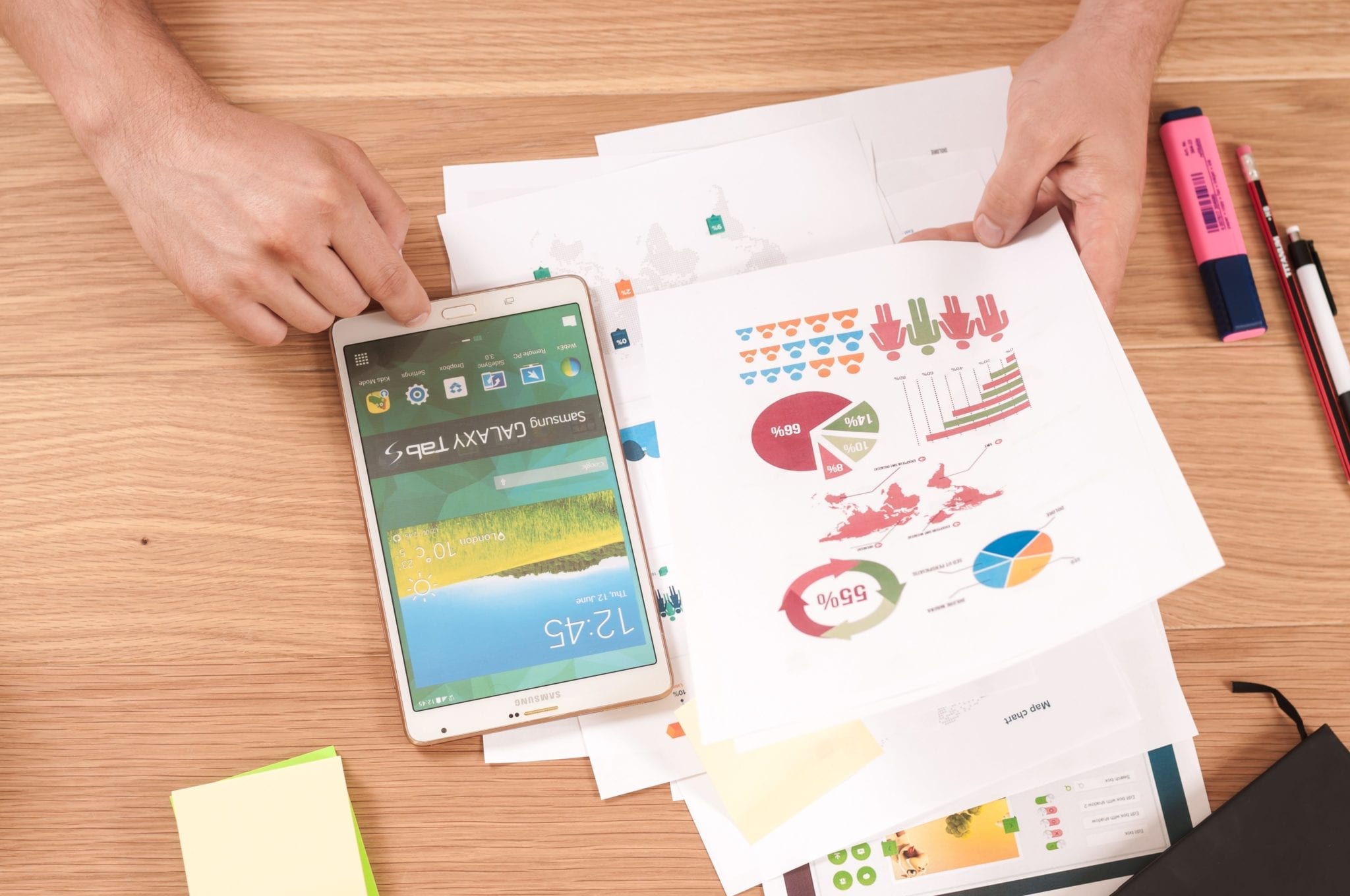 Data analytics (DA) is the process of examining data sets in order to draw conclusions about the information they contain. The latest trends in social media data analytics uncover how to succeed on social for the longest time with audiences and ways of reaching them. Data Quality Management We look at what you need to […] 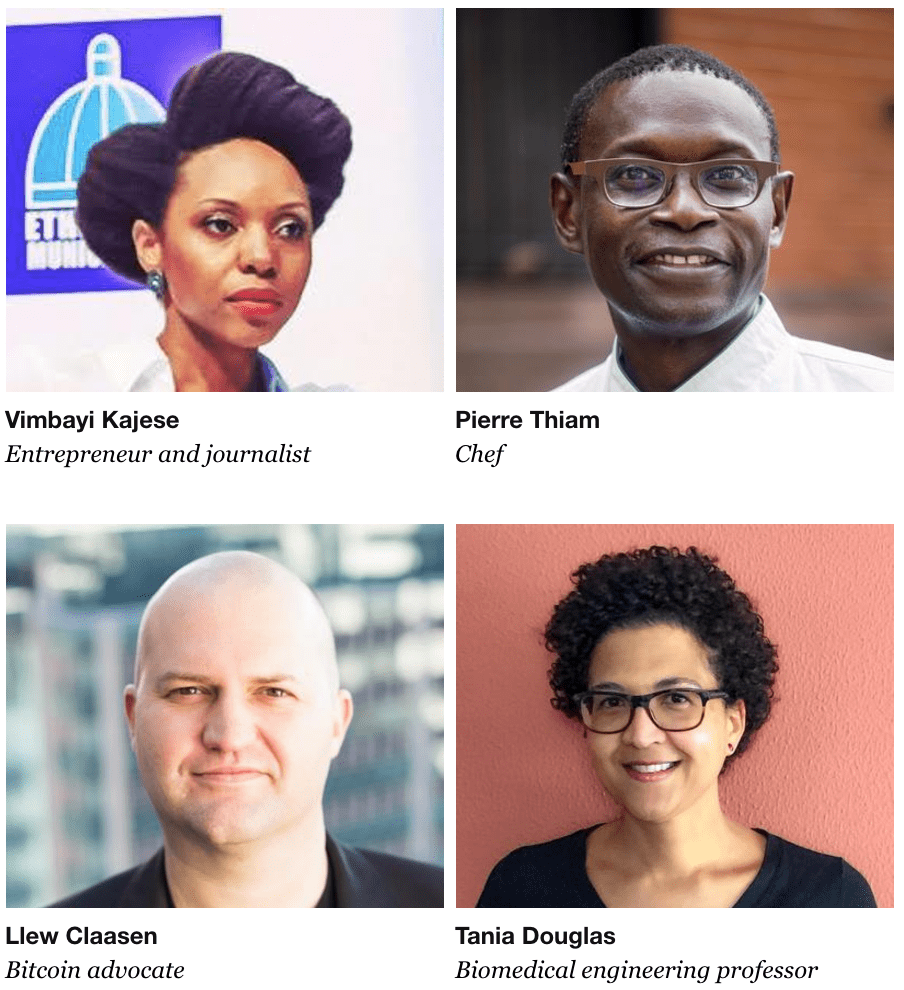 TED, a brand that prides itself for sharing ideas worth spreading, came to Africa for the second time in 10 years. In both 2007 and this year, Tanzania provided the stage for the continent’s best minds to contribute meaningfully to the a-typical narrative about her. 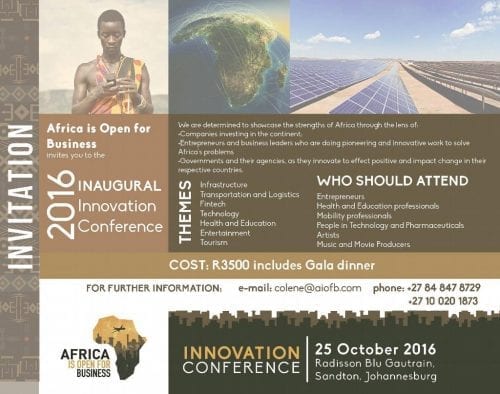 Victor Kgomoeswana has taken his passion for spreading the positive message about doing business in Africa to another level, by adding an annual conference property to his “Africa Is Open For Business” company. The company name is rather long, but thankfully it has an acronym – AIOFB. Let’s quickly mention 3 big moves linked to […]

We are publishing this post one day after the annual commemoration of the 22nd year of democracy in South Africa, aptly called the Freedom Day. 2016 is the year of local elections South Africa’s local government elections are taking place on the 3rd of August 2016. Jostling for votes is about to hit fever pitch as the […]

We have been conducting online analytics on the current South African President’s Annual State of the Nation Address (#SONA2016) for many years now. [blockquote width=”] Related post: 4 things SONA2015 laid bare about the Internet and digital technology [/blockquote] Today was no different. Except, there was a rather juicy twist, as shown in the Storified […] 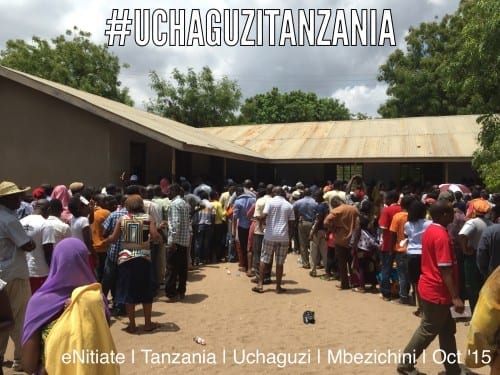 This blog is a Storify that captures our published Twitter analytics of Tanzania’s Uchaguzi 20105 – KiSwahili for elections. The presidential elections, billed to be the most contested since independence of Tanzania,  happened on October 25. As we publish this blog, counting of the votes is in progress. Unlike we would normally publish a blog […]